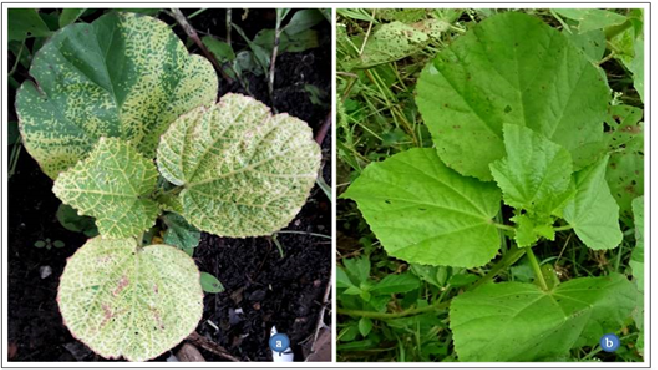 disease of kenaf (Hibiscus cannabinus) in northern India are reported. The

begomovirus with the disease.

samples using the CTAB method (10). After electrophoresis on 0.8% agarose

Southern Hybridization with Begomovirus Specific Probe-DNA obtained from symptomatic leaf samples, collected from three villages and also from the Crop Research Station, was electrophoresed in a 0.8% agarose gel and then transferred to a nylon membrane. DNA

glasshouse conditions, served as the healthy control. Hybridization was

carried out following standard procedures (7) with a α-P³² radiolabeled

probe to DNA A of the Cotton leaf curl.

Polymerase Chain Reaction (PCR) for Virus Detection-PCR was done using viral coat protein primers designed for the Bhendi YVMV (8) and universal DNA β primers (2). In the previous study (5), DNA of the East Indian isolate of this virus amplified with these two

The present investigation has thus revealed the occurrence and

found to be highly susceptible to YVMD. The DNA β satellite molecule

and coat protein gene have been found associated with different

virus (9), and Tomato yellow leaf curl virus (6). These viruses are

spreading rapidly in a devastating manner throughout different crops and

weed species in various parts of the world. Hybridization with the DNA A

confirmed the association of begomovirus with this disease. 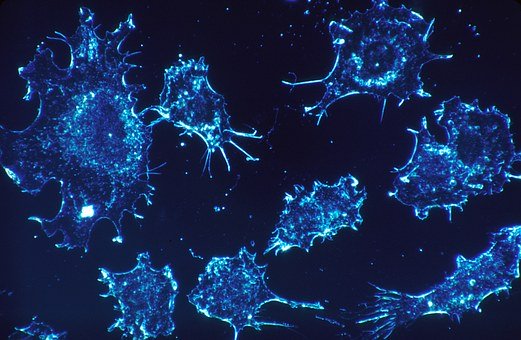 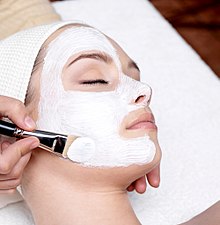 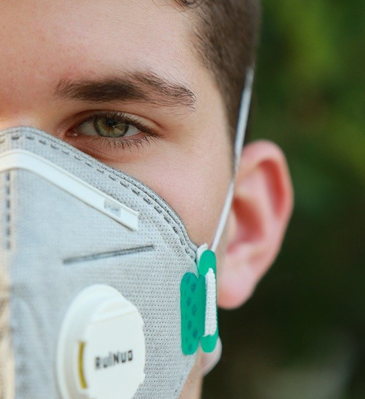 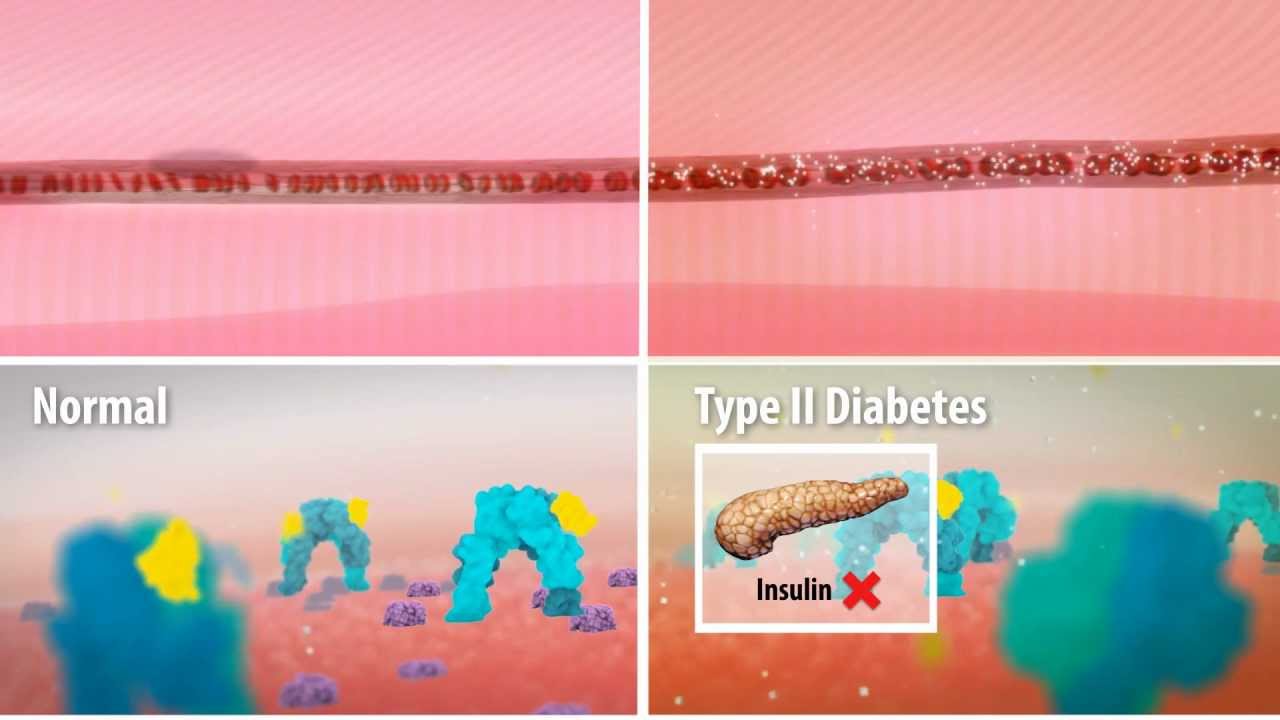